The “Little Hollywood Shootout,” film challenge concludes with community screening premiers of submitted films on Saturday, April 7, 2018 at the Crescent Moon Theater. The “shootout” is a quick-turnaround film challenge requiring filmmakers to produce a short film with Kane County locations as the backdrop. At high noon, on April 4, film production locations and a theme was revealed to participants. Competitors then had 51.5 hours to write, direct, edit, and complete a five-minute film with submissions due on Friday, April 6. Festivities of the Little Hollywood Shootout end with film premiers and an awards ceremony taking place at the Crescent Moon Theater in Kanab, showcasing all submitted films at 5:00 pm on Saturday, April 7, 2018.

Prospective filmmakers of all ages from beginners to veterans were invited to take part in the challenge. Primary filming locations are required to take place in Kane County and editing and post-production can take place at the participants desired location. Two divisions are available for participants with one category intended for novice filmmakers of all ages looking to gain experience and the other division designed for competitors who have experience in film production. Sponsors of the “Little Hollywood Shootout” include AT&T, Kane County Office of Tourism, Kane County Film Commission, Center for Education, Business, and the Arts, Kanab City, and the Utah Film Commission. 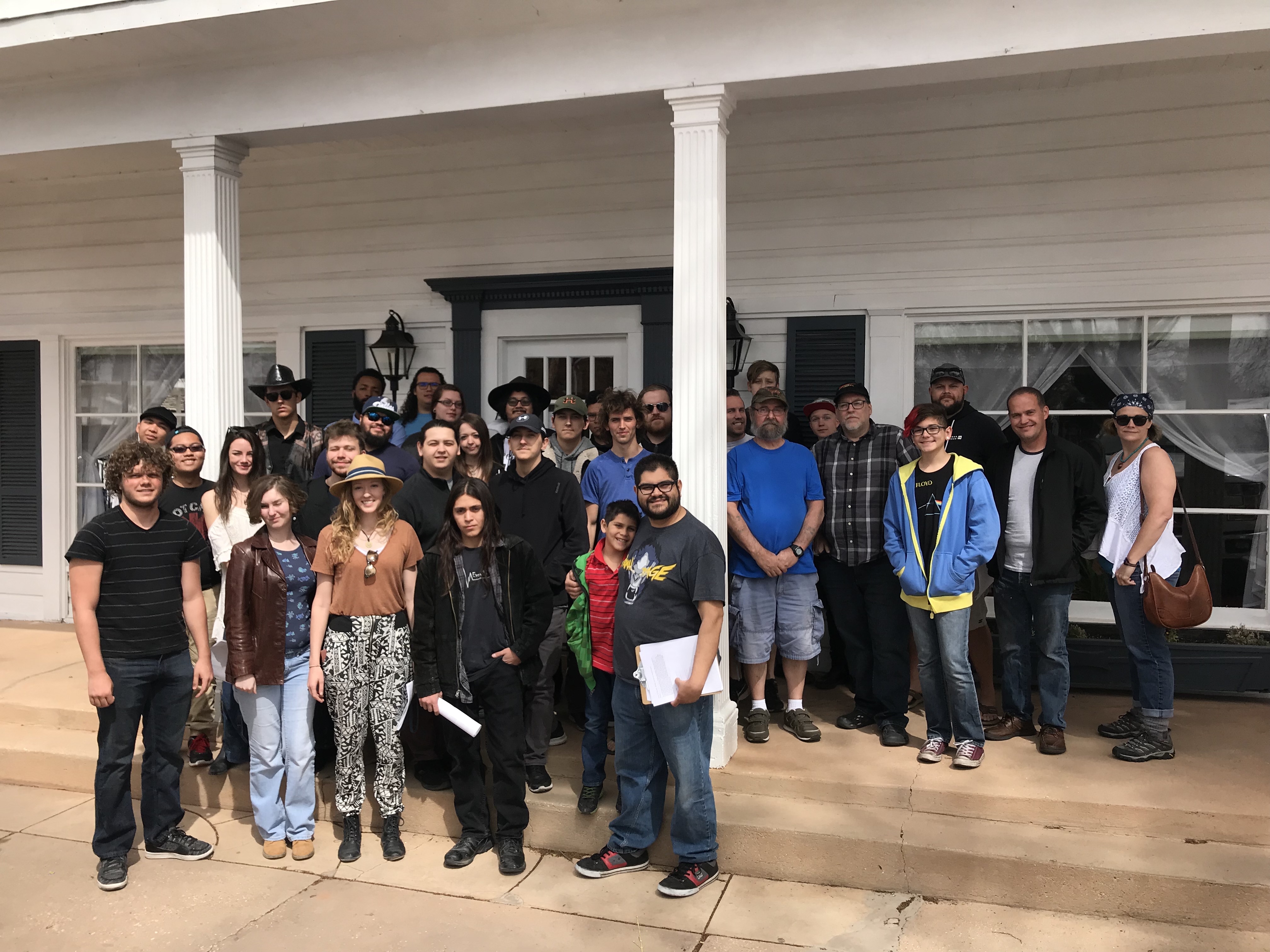 For more information about the Little Hollywood Shootout and to watch the films, visit www.littlehollywoodshootout.org.